When you’re talking about game-changers in hip hop, legendary rapper, songwriter and Hollywood star Queen Latifah is top of the list.

The 51-year-old “Ladies First” rapper will be presented the “BET Lifetime Achievement Award” for her contributions to Black pop culture at the 2021 BET Awards.

This year’s theme, “Year of the Black Woman,” is the perfect time to highlight Queen Latifah’s achievements, and is also one of the reasons why Golden Globe-winning actress Taraji P. Henson is set to host the event.

Queen Latifah’s flowers are long overdue. She is the only hip hop artist to receive a Grammy, Emmy, Golden Globe, two NAACP Image awards, three Screen Actors Guild Awards and a star on the Hollywood Walk of Fame

With over two million records sold from her seven studio albums and strong messages of women empowerment, Queen Latifah more than deserves her seat at the table of hip hop royalty.

Currently, she is the lead character in the CBS hit crime drama, “The Equalizer,” and is set to work with rapper and songwriter Ludacris in the upcoming Netflix film, “End of the Road.” 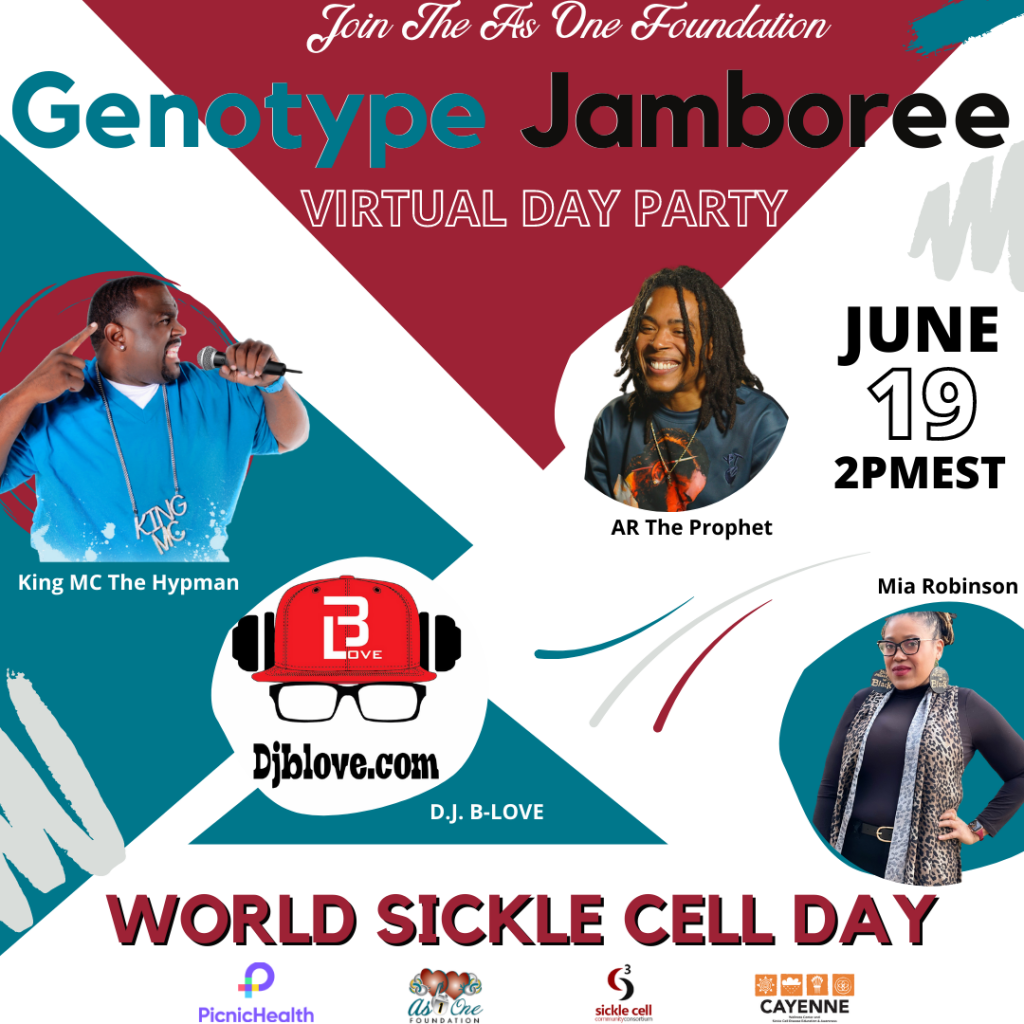 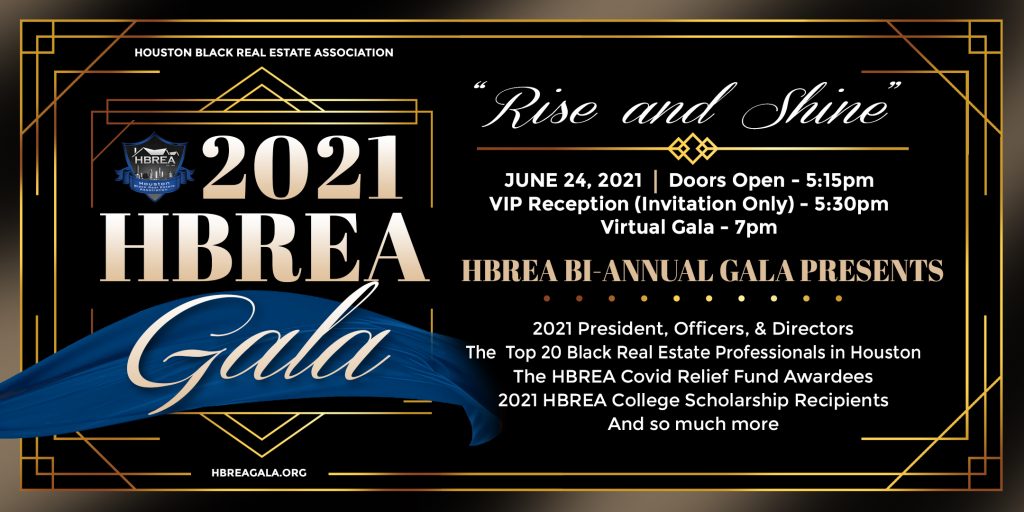