Known for infectious musical collaborations with Billboard chart-topping artists like Chris Brown, Walé, Summer Walker and Ari Lennox, Afrobeats writer and producer KDDO, formerly known as Kiddominant, will release his debut extended play album entitled Too Late Too Lit on Friday, May 14, 2021. The EP will be distributed via Pentlife Music and Sony Music Entertainment on all digital platforms.

Created to be a feel-good body of work for fans, according to KDDO, it was at the height of the pandemic, having been locked down for several weeks that the hugely celebrated writer and producer realized the importance of cherishing every moment and creating good memories every chance we get, and decided to write and produce this album. “This is one of the main reasons I put this album together. I want people to be able to create great memories with my music, as I want my music to be the soundtrack of people’s lives,” says KDDO.

Too Late Too Lit is an 8-track project that spotlights Africa’s basking sound templates with features from some of the world’s best artists across various musical genres, including Afrobeats superstar Davido, R&B sensation Jidenna, and Sudanese-American rapper Bas, just to name a few!

The road to the EP began with the premiere of eWallet, a stellar Amapiano production with now over 5 million streams across DSPs and 6000+ spins on African radio. The commercial success of eWallet set the tone right for a sequel release entitled Beamer Body, the lead single from Too Late Too Lit, featuring KDDO frequent collaborator Davido on a record that affirms body positivity.

Noteworthy too, is KDDO’s appreciable vocal effort on the project as he settles into his own element. Having written and produced some of the biggest music hits in Afrobeats history, KDDO is now confidently honing his singing prowess, and, at the same time, offering a spice of variety with super talents featured on his new body of work.

See Too Late Too Lit EP track list below.

Stream “Too Late Too Lit” EP

KDDO, who is now living and working in Los Angeles, has worked with several American and international artists, including Davido, Wizkid, Popcaan, Wale, Mike Will Made It, DJ Neptune, Aka, DJ Maphorisa, Mr Eazi, Mayorkun and Orezi.

His production hits include “Lower Body” and “Under the Influence” by Chris Brown and D&G By Davido and Summer Walker, “The Money (feat. Olamide ) by Davido“, “Marry (feat. Mr Eazi)” by DJ Neptune, “Fall” by Davido, “Mama” by Mayorkun and “Fela in Versace” by Aka. 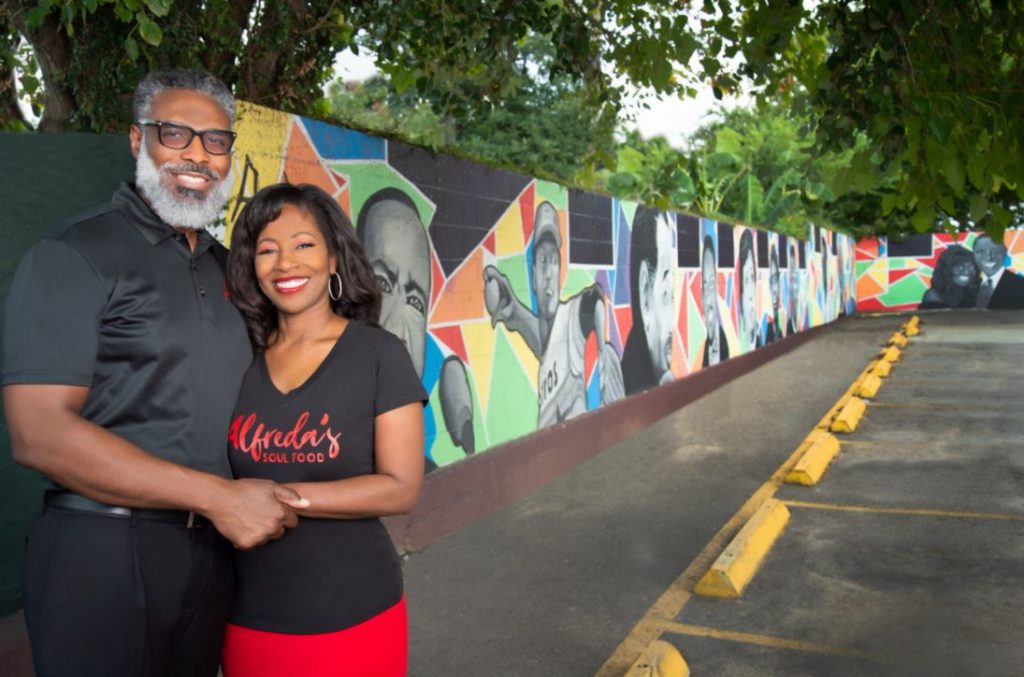