Benjamin Crump, attorney, civil rights leader and author, will address graduates at Texas Southern University’s Spring 2021 Commencement. The ceremonies will take place at 8:30 a.m. and 11:30 a.m. on Saturday, May 8, 2021, at Alexander Durley Stadium.

Renowned civil rights attorney Crump is the founder and principal owner of Ben Crump Law and has established himself as one of the nation’s foremost lawyers and advocates for social justice. Crump’s tireless advocacy has led to legislation preventing excessive force and developing implicit bias training and policies. He has represented families in several high-profile civil rights cases including, Trayvon Martin, Michael Brown as well as the residents of Flint, Michigan, who were affected by the Flint River’s poisonous water. Crump also represented nine of the 13 black women who were victims in the Holtzclaw Oklahoma City Police rape case in 2015 and worked on the precedent-setting U.S. Supreme Court case involving excessive police force against Houstonian Robbie Tolan in 2008.

“Ben Crump exemplifies moral courage. Throughout his career, he has spoken truth to power, reminding us of the impact that a single voice can have,” said TSU Interim President Ken Huewitt. “As our graduates prepare to make their difference in the world, I have no doubt they will find both strength and inspiration in his words.”

Crump is the President of the National Civil Rights Trial Lawyers Association and previously served as President of the National Bar Association. He was the first African-American to chair the Florida State University College of Law Board of Directors and currently serves on the Innocence Project Board of Directors. Crump is the founder and director of the Benjamin Crump Social Justice Institute.

“Commencement is a special celebration of commitment, hard work and learning,” said TSU Provost and Vice President of Academic Affairs and Research Dr. Kendall T. Harris. “I am so proud of our students and excited for the wisdom Attorney Crump will share that will help them make significant changes and impact on their communities, the nation and the world.”

Crump graduated from Florida State University and received his law degree from FSU College of Law. He is a frequent contributor to Huffington Post Black Voices, CNN, and USA Today. 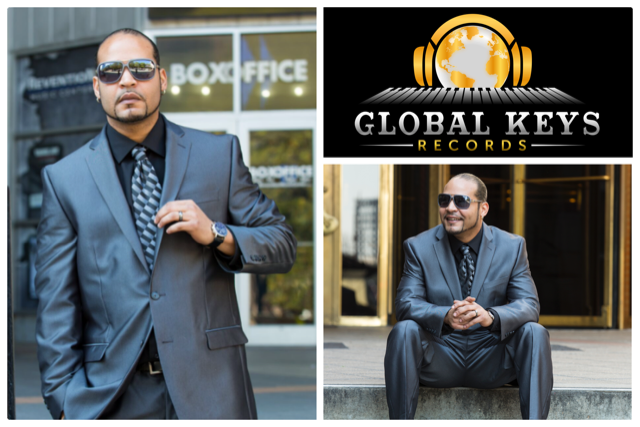 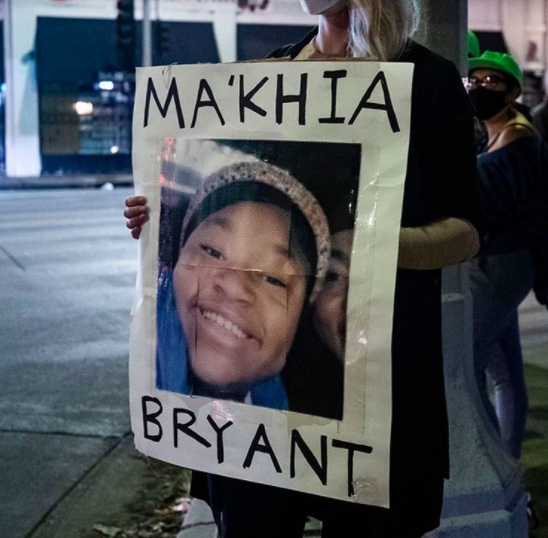