After more than 10 hours of deliberation, the jury deciding the fate of Derek Chauvin, the former Minneapolis police officer accused in the death of George Floyd, has reached a verdict: GUILTY on all three counts.

And the world breathed a collective sigh of relief.

The 12 jurors were of diverse backgrounds – six white, four Black and two multiracial.

They unanimously agreed with what the world had seen on video; Chauvin killed Floyd in cold-blooded murder in broad daylight, boldly knowing that several video cameras were filming his every move.

On May 25, 2020, George Perry Floyd Jr., who was African American, allegedly passed a counterfeit $20 bill to a clerk at a Minneapolis convenience store. The clerk called police and Chauvin was one of four police officers who arrived to the scene.

Several surveillance cameras showed Floyd putting up some resistance in the beginning, but when Chauvin and the other police officers placed him on the street pavement, he did not fight back. Chauvin then knelt on Floyd’s neck – while the other officers straddled his back for 9 minutes and 29 seconds – as Floyd gasped for air.

Floyd begged for the officers to stop, telling them repeatedly he could not breathe, but Chauvin, who is white, refused to take his knee off of Floyd’s neck as a crowd of onlookers gathered.

The crowd begged the officers to take pity on Floyd, who began calling out for his deceased mother to help him.

Floyd took his last breath in front of the onlookers, who were filming the entire incident, and still, Chauvin refused to get up.

He calmly remained on Floyd’s neck – seemingly without a care in the world.

After Floyd’s death, protests against police brutality, especially towards Black people, quickly spread across the United States and internationally.

The case hit very close to home for Houstonians.

Floyd grew up in Houston and attended Jack Yates High School, playing football and basketball throughout high school and college. He was a hip hop artist and served as a mentor in his religious community. Between 1997 and 2005, he had a few run-ins with the law, and in 2014, he moved to the Minneapolis area, residing in the nearby suburb of St. Louis Park, and worked as a truck driver and bouncer.

In 2020, he lost his job as a truck driver, and then his security job during the COVID-19 pandemic.

The City of Minneapolis settled a wrongful death lawsuit with Floyd’s family for $27 million.

His trial began on March 8 and the verdict was delivered Tuesday, April 20. The sentencing phase will begin next.

The trial of the other three officers also charged in Floyd’s death is scheduled for August 2021. 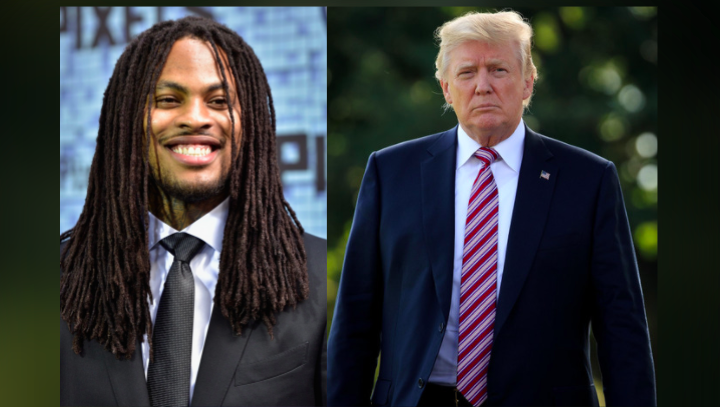 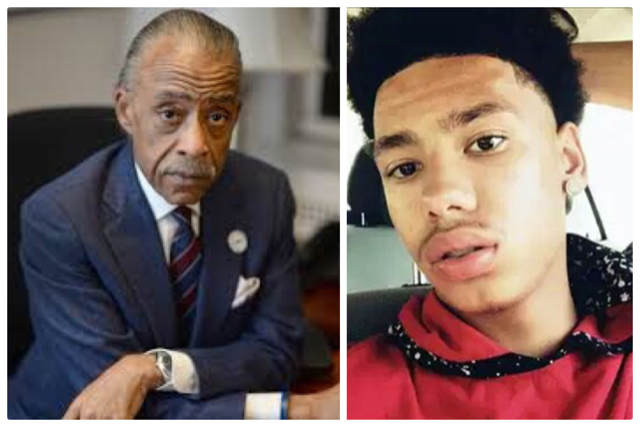