Director Eric Hunter and team are proud to bring a gripping, edge of your seat political thriller “O’Shea: Words or Bullets,” which was created and produced in Houston, Texas.

The production brings together the best and brightest Houston talent, and is a proud representation of what the Bayou City has to offer. With H-Town growing as a major entertainment hub, we wanted to help showcase the work of so many who’ve been breaking ground in this city. The cast spoke to Vibe Houston online, and to the Mad Hatta live about the series and why it is relevant for today’s times.

Vibe: What inspired the series, O’Shea Words or Bullets?

Eric Hunter: I am a survivor of one of the worst mass shootings in American history. On July 20, 2012, James Holmes entered a movie theater in Aurora, Colorado and changed my life, along with my entire community’s lives, forever. When Holmes opened fire during a midnight screening of “The Dark Knight Rises,” I was fortunate to help others who were injured and in need. Labeled a hero, I stayed humble and respectful, believing that I did what I would have wanted others to do for me. From that life changing event, I learned three things; I did not want to die, I loved helping people and I wanted to make a change in this world. That event pushed me to put all my thoughts, hopes and goals into one character “O’SHEA.” O’Shea is all about one man facing his demons and overcoming the impossible to create or change in his community.

Vibe: What impact do you believe this show can have on racial relations?

Antrone Harris: The communities are so divided today. We as people have to realize that we are all one tied into one. In order for us all to come together, we have to realize that we are all the same. I believe that this TV show will be very impactful on all lives because it demonstrates how every race is important and not superior or inferior to another.

Vibe: Tell us the importance of Black filmmakers. Do we have enough? Are they getting the resources they need?

Tyrone Dixon: The importance of Black filmmakers runs deep. We can not allow others to tell our stories. We have to seek ownership of our history and our culture, both of which are vital to world. We do not have enough filmmakers, especially those who have a seat at the executive tables where decisions to make films are made. We need more filmmakers behind the camera, in front of the camera. We need more investment and investor opportunities. Not enough of our people invest in the telling of our stories. That’s my goal, to help bridge those gaps. That’s why I am a huge believer in O’Shea and its potential to play a major role in those bridging efforts.

Vibe: Tell us, why did you choose to shoot the series in Houston, Texas?

Stephon “007” Davis: The reason that we chose to film this entire series in the city of Houston is because H-Town has a whole lot of talent that has come out of this city. Greats like Beyonce , Chandra Wilson , Debbie Allen , Phylicia Rashad , Loretta Devine , and many others. Also to provide jobs here for the entertainment industry. No longer will a person have to go to Atlanta , Los Angeles, New Orleans, New Mexico, North and South Carolina, Chicago , Dallas , or Austin. It also helps bring major tax dollars to the city and, honestly, Houston has the best filming locations. A lot of Hollywood studio executives agree that Houston is a excellent place for filming.

Vibe: What drew you to the project?

Dequina Moore: I was drawn to this magnificent project, first, due to the concept! I felt immediately empowered as a Black artist and a Black woman to be a part of a creation that touches on such a wide range of societal issues, especially the racial disparities and systemic injustices that we are overwhelmed with in America each day. I also loved the vast diversity that makes up this colorful cast, and am easily drawn to the unapologetic voice it gives so many marginalized groups. “We will not be broken” is one of the main chants that’s masterfully created and whaled out by our lead character, O’Shea, & that is EXACTLY how I felt when I was first being considered for this project!

Lastly, what also attracted me to “O’Shea: Words or Bullets” was the incredible behind-the-scenes team that is championing this major, heart-wrenching series. The storytelling and all its complexities, the experience, the integrity, the passion, and the future-planning that this creative crew engulfs is what made me proudly state “I’m in.” It’s an absolute dream to find a team that you can be completely free to work as an artist/producer with and not feel any unnecessary restraints or inhibitions. I feel “safe” here artistically. And THAT speaks volumes.

Vibe: If art is an imitation of life, how does O’Shea reflect on what’s happening in America today?

Gary Sturgis: O’Shea tackles modern-day American issues like systemic racism, marginalization, and lack of equality for people of color, all current issues that are now being addressed globally with movements like Black Lives Matter (BLM). In a violent world, O’Shea is seeking non-violent solutions, even when some of his followers wish to fight fire with fire.
O’Shea couldn’t have come at a better time in the current political climate. The conversation of racial inequality has often fallen on deaf ears. A global pandemic would force the world to sit at home and watch television and social media where they would see countless acts of police brutality and racial profiling which cost the lives of many unarmed and innocent minorities, to the point the world would cry out for justice. This is the heart and soul of O’Shea the series, continuing the conversation through art since the world is finally open to hear it and do something about it.

O’Shea will resonate with people of all races and backgrounds because its direction is about dialogue to solve the very issues that stop us from being the great nation we boast about.  From politics to policing, the series will give its viewers an honest view of how to effect change through art, keeping the dialogue of social equality open to one day mirror the art in real-time.

Oshea will premiere on SEGI TV in mid-April. 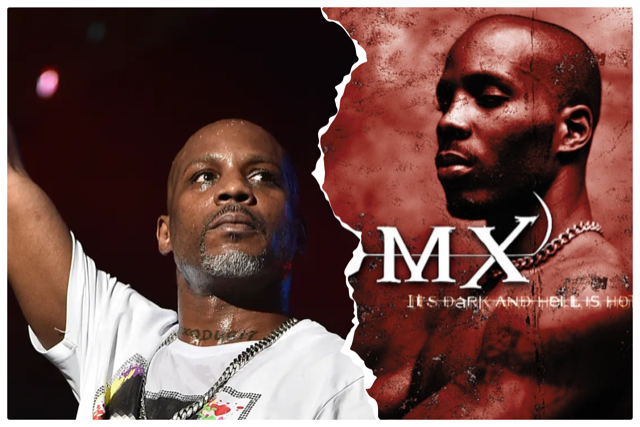 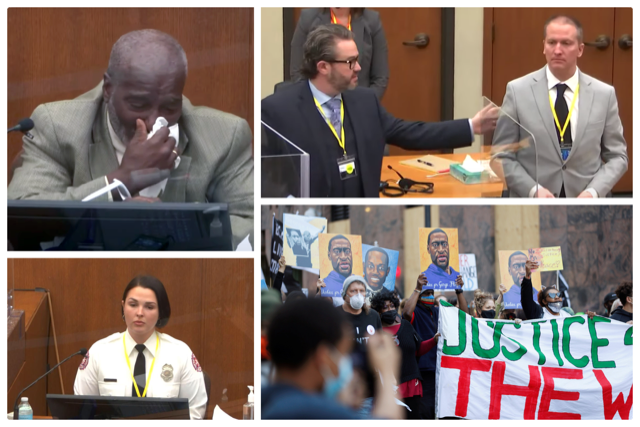