It was a very emotional day Wednesday in the trial of Derek Chauvin, the former Minneapolis police officer charged in the death of George Floyd.

Bodycam footage shown in court revealed, for the first time to the public, Chauvin’s thoughts about what happened on May 25, 2020.

In the video, 61-year-old Charles McMillian could be heard cconfronting Chauvin after Floyd was taken away in an ambulance, telling the officer that he was wrong for what he did to Floyd, to which Chauvin told MacMillian, that was his “opinion” and that Floyd “was a sizable guy who appeared to be on something.”

Chauvin sounded remorseless and as if he felt he did nothing wrong.

McMillian broke down crying on the stand while reliving that day.

Other bystanders, including a 9-year-old, an EMT and a mixed martial arts fighter, also testified about their horror and fear watching Floyd die. Their testimonies — along with the shocking eyewitness videos — are the backbone of the state’s case.

The entire courtroom was forced to watch the video again of Chauvin kneeling on Floyd’s neck for what we know now to be nine minutes and 29 seconds, longer than initially thought. They heard, once again, Floyd begging for his life and calling for his deceased mother as he took his last breath. 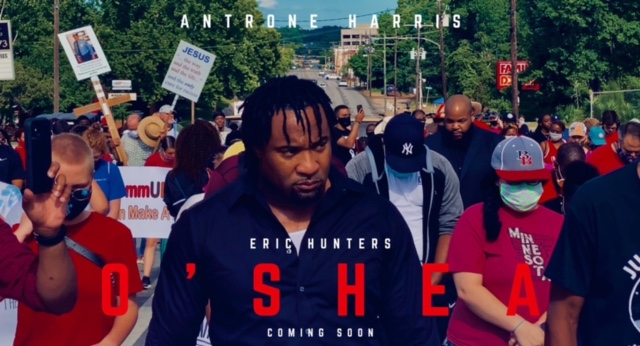 Vibe Out: ‘The Breakfast Klub’ owner encourages entrepreneurs to “fight like hell!” 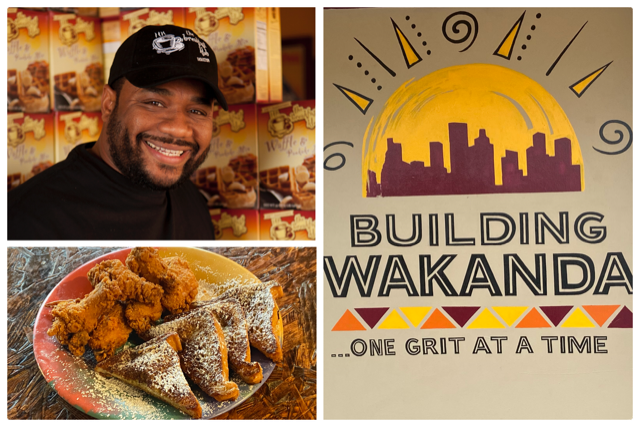