HOUSTON – Mayor Sylvester Turner joined Harris County Judge Lina Hidalgo and other leaders Friday afternoon to encourage the public to prepare for an arctic blast that forecasters say will impact the Houston area.

“Extreme cold weather can threaten the health and safety of vulnerable Houstonians,” Mayor Turner said. “I am asking people to stay at home and off our streets and highways beginning Sunday evening because the roads will be iced over, and driving conditions will be dangerous.”

As the temperature falls below freezing, bridge surfaces and overpasses freeze first. Beginning Saturday, Houston Public Works crews plan to put out a pre-treatment mixture of Magnesium Chloride with sand tomorrow on nearly 100 roads and bridges.
The mayor also announced the city is opening the George R. Brown Convention Center Sunday as an emergency shelter.

“That site will be primarily for our homeless population,” Mayor Turner said. “We want to get them off of the streets. The City of Houston is coordinating with METRO to assist with the transportation to GRB.”

For more information on preparing for the arctic weather, please watch the video and follow updates on the city’s Office of Emergency Management website. 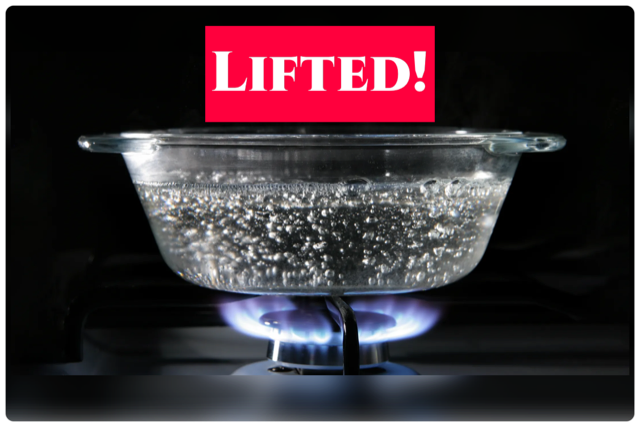 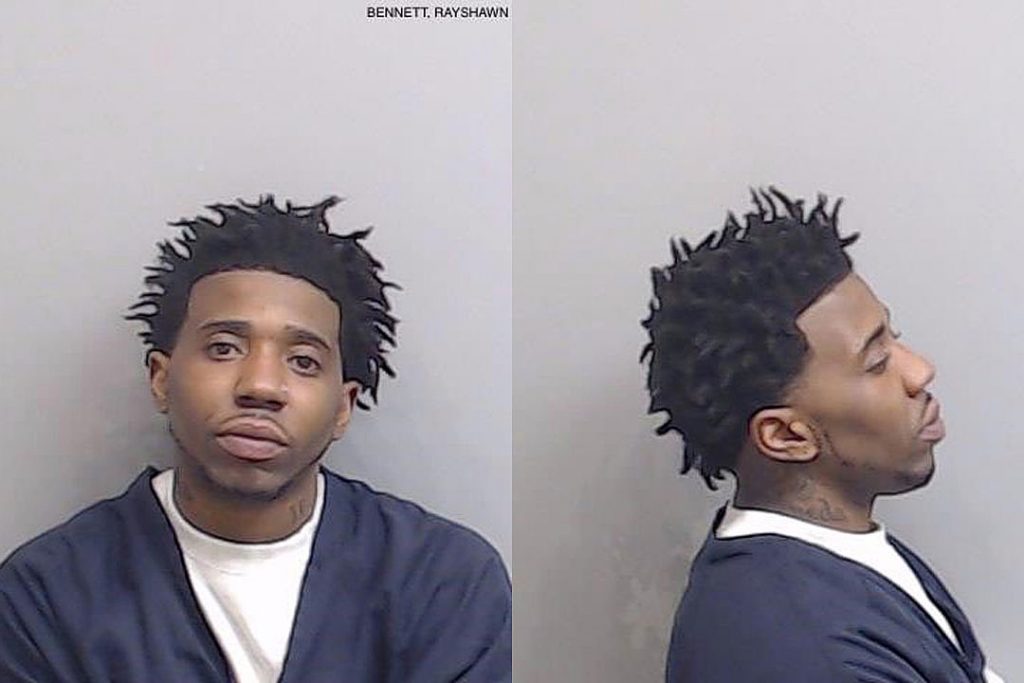