YFN Lucci has been released after a month-long stay behind bars on murder charges that stem from the shooting death of 28-year-old James Adams and the injury of another man in southeast Atlanta.

The “Everyday We Lit” rapper will only be allowed to leave his home to meet up with his lawyers to discuss his case, take care of medical appointments and see his kids.

Lucci’s lawyer, Drew Findling, shared more details, saying, “the bond was negotiated last week and finalized today. He was released just before 4 pm. There are a variety of conditions which is somewhat consistent with these cases, which included surrendering his passport.”

Even though the judge has also ordered Lucci to stay off social media, his friends make sure to keep his fans updated, including posting video of him being release from jail. 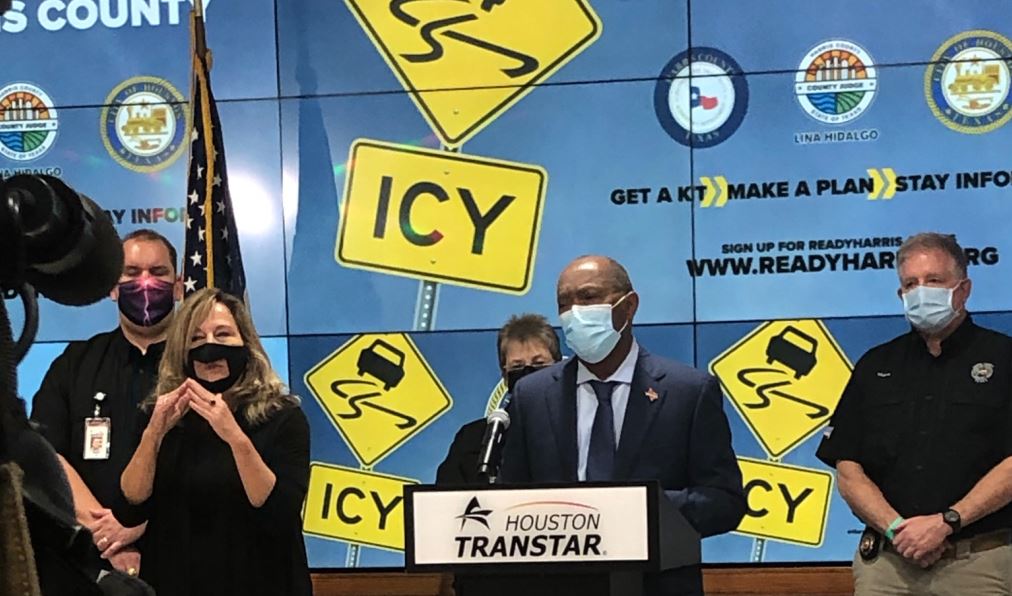 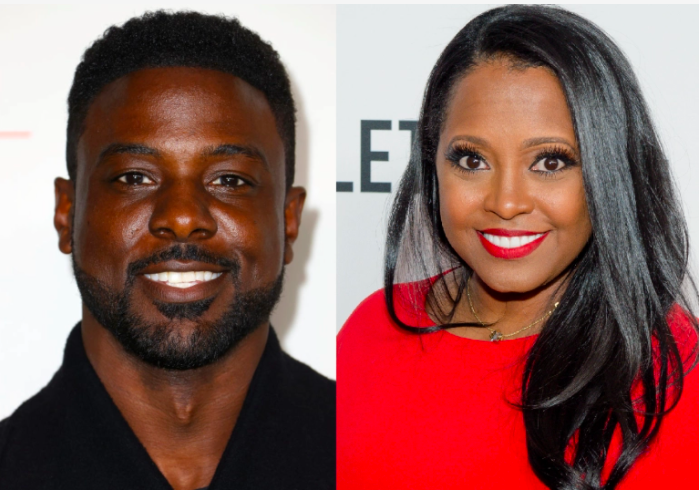