Grammy Award-winning singer, songwriter and producer, Mariah Carey, is being sued by her sister over statements that were made in her 2019 memoir.

Carey’s memoir shared vivid details about her relationship with her sister while growing up. In one of the chapters, Carey claimed her sister drugged her, put her in vulnerable situations with older men when she was only 12 years old and threw boiling hot tea on her.

“Through the years, both my sister and brother have put me on the chopping block, sold lies to any gossip rag or trashy website that would buy or listen. They have attacked me for decades. But when I was 12 years old, my sister drugged me with Valium, offered me a pinky nail full of cocaine, inflicted me with third-degree burns, and tried to sell me out to a pimp,” Carey wrote.

Alison disputes her sister’s account and says that Carey’s recollection is baseless, and has caused her to relapse with her alcohol addiction.

Alison reportedly sent a settlement offer to her sister’s attorneys, but has yet to receive a response.

“Alison has burned me in many ways and more times than I can count,” Carey explained. “Any faint hope I’d held up to that point of having a big sister became scorched Earth.” 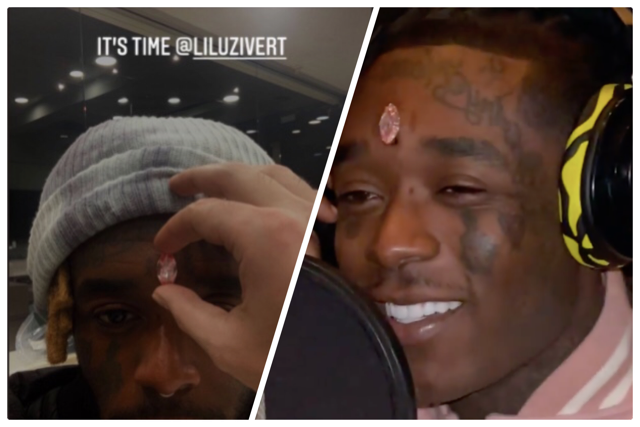 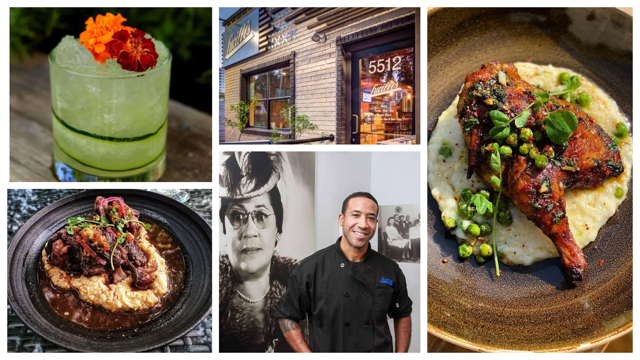