The 63rd Annual GRAMMY Awards  committee has decided to postponed the highly-anticipated awards show due to the coronavirus.

The show, which was scheduled to air on January 31, has been moved to March 14.

A statement was released on the Recording Academy’s Instagram page.

“After thoughtful conversations with health experts, our host and artists scheduled to appear, we are rescheduling the 63rd Annual GRAMMY Awards to be broadcast Sunday, March 14, 2021. The deteriorating COVID situation in Los Angeles, with hospital services being overwhelmed, ICUs having reached capacity, and new guidance from state and local governments have all led us to conclude that postponing our show was the right thing to do,” the Academy said.

This will be the first time in the history of the show that it will not be aired at its designated time, but the Academy says safety is its first priority.

“Nothing is more important than the health and safety of those in our music community and the hundreds of people who work tirelessly on producing the show,” the release stated.

We are glad to see that they are taking the virus seriously and using the precautions set by the Centers for Disease Control.

Outgoing Trump says he will not attend inauguration 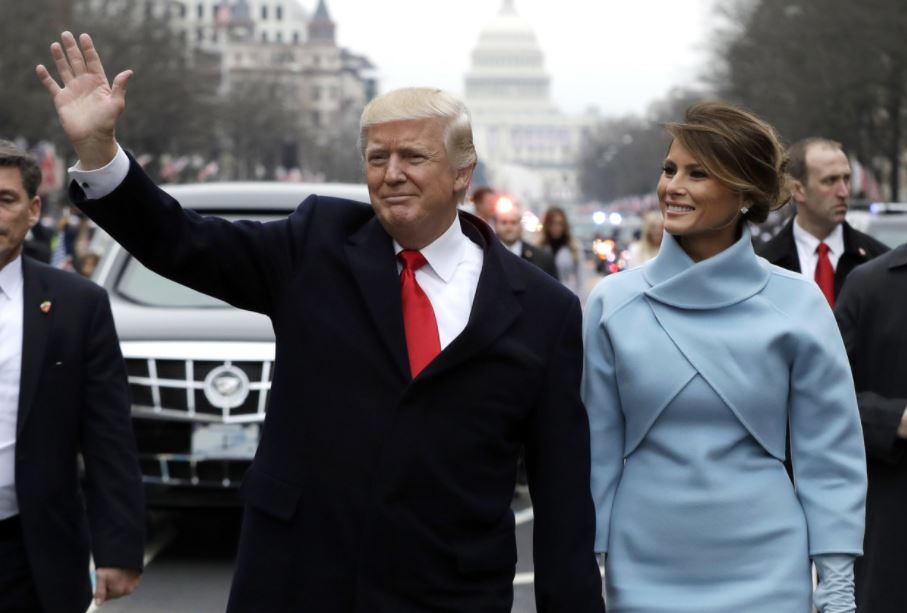 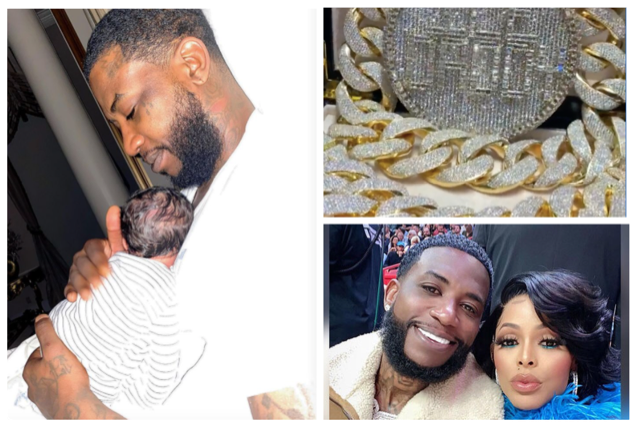