The wait is over and the decision has finally been made. Joe Biden will become the 46th president of the United States, CNN projects, after Pennsylvania, the state where he was born, put him over the 270 electoral votes needed to win.

It has been a long road to the White House for Biden, as this is his third time running for president.

Throughout this campaign, Biden has argued that the “soul of the nation” is at stake, and has promised that he would seek to heal a country fractured by Donald Trump’s presidency.

Harris represented California in the Senate since 2017.

She is the daughter of Jamaican and Indian immigrants, and grew up attending a Black Baptist church and a Hindu temple.

It was a tough race, but many across America are now breathing a sigh of relief as the country under the Trump presidency has faced outright racism, and preventable deaths due to the outgoing president’s lack of leadership in dealing with the COVID-19 pandemic.

It is time for the country to heal. Hopefully, things will start heading in the right direction. 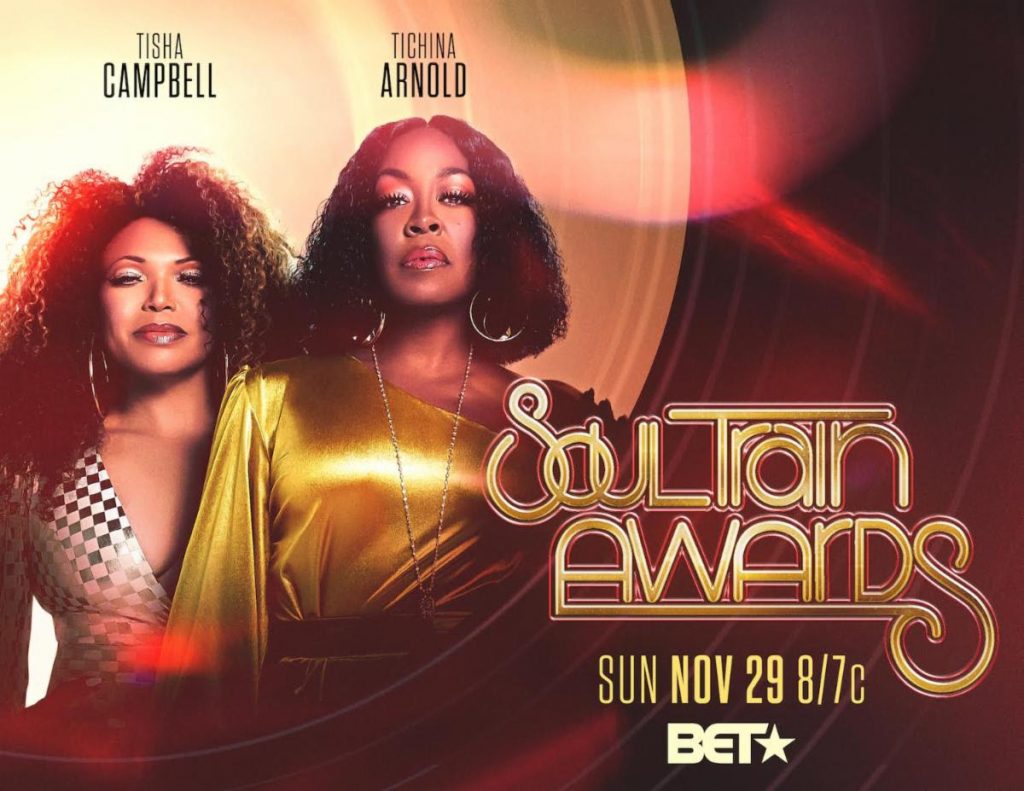 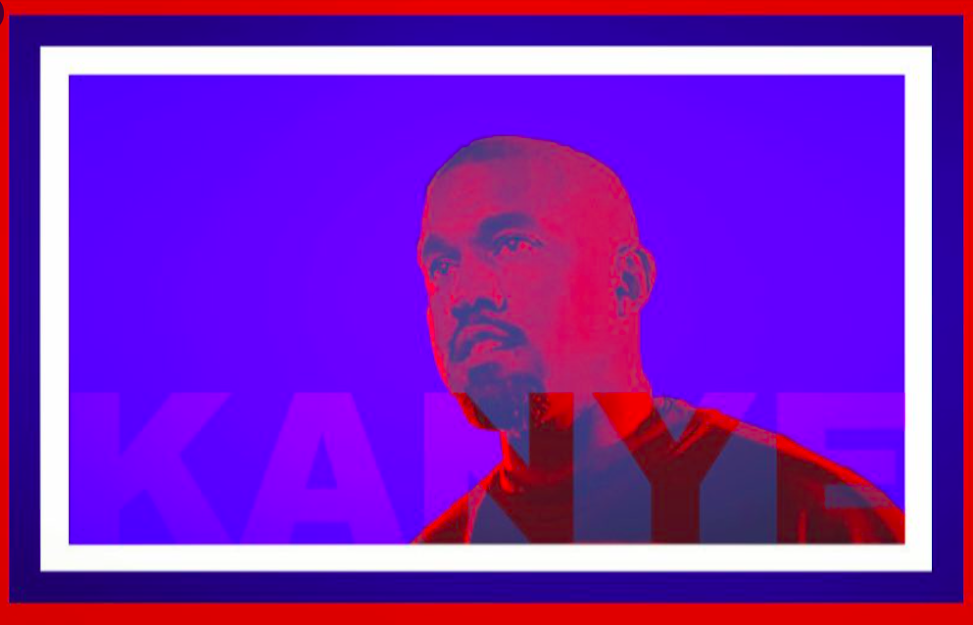