HOUSTON – KTSU 90.9FM announces a team of jocks and personalities joining the new Urban Alternative public radio station The Vibe. Rob G The General, Amir Diamond, Michele McKnight and Steve Nice are making their debut starting Monday, October 12, 2020, on The Vibe, which broadcasts and streams the cutting-edge format from the campus of Texas Southern University (TSU).

“The Vibe’s new lineup of jocks and personalities is a recipe for a success.  We at KTSU are excited to evolve and serve our entire community by engaging a younger demographic and by using KTSU The Choice as a blueprint for quality programming.  I’m excited for our new Vibe team to change the game for Houston radio, all while keeping our nearly 50-year legacy of excellence alive,” said KTSU General Manager Ernest Walker.

The Vibe  launched over Labor Day Weekend (Sep 4 – Sep 7), introducing the evolving sound at KTSU on the 90.9FM dial Monday through Saturday from 8pm to 5am and 24 hours/day from vibehouston.com and the interactive Vibe App. Appealing to Millennials and Generation Z through a mix of Hip Hop, R&B and Neo-Soul, The Vibe fills a void in the Houston market with not only chart-topping music, but rising local and national artists, live and virtual performances and events, thoughtful programming, community outreach and an urban news perspective.  The Vibe was launched with funding from the Corporation for Public Broadcasting.

The all-star team begins with The Vibe’s new morning show jock, Rob G The General, a 20 year radio veteran, the mixing genius behind the Madd Hatta Morning Show (2004-2020) on KBXX-FM 97.9 The Box, and morning show host of The Boom Juice Crew (2015-17) on KROI Boom 92. Rob G’s skilled DJ’ing has been requested around the globe, and he has DJ’d parties for some of the world’s biggest celebrities including Beyonce, Jay-Z, Diddy, Kevin Hart, Jamie Foxx and Erykah Badu, as well as organizations like the Houston Astros, the Houston Texans and Houston Rockets. During the global pandemic, Rob G has DJ’d fundraisers for local and national chapters of notable organizations such as the United Negro College Fund, Jack and Jill, and alumni chapters at HBCUs such as Spelman University, Howard University and Prairie View A&M University. Rob G says, “I’m enthused to be a part of this new direction, this new vibe that is taking place on the campus of Texas Southern University. I’m looking forward to presenting radio in a fresh and unique way!”

Afternoons on The Vibe will be hosted by radio royalty Amir Diamond.  Nicknamed “The Hustler” by Houston’s own Beyonce, Amir inherited his love for music and entertainment from his parents, Kandi Eastmen (Majic 102.1) and MC Spice (The Wendy Williams Experience), both highly celebrated radio gurus in Houston and beyond. The actor and multimedia personality began his broadcasting career in 2011, bringing light to the city on 97.9 The Box and RadioNow 92.1. “I’m super excited to be joining The Vibe, powered by KTSU 90.9FM Radio. It’s a dope concept that’s young, fun and fresh! I’ve worked, attended summer camps and had my first college experience at Texas Southern University, so it feels amazing to be back home on the Tiger Walk. LET’S GO!” Diamond raves.

Michele McKnight brings much-needed feminine energy to evenings on The Vibe, along with over a decade of broadcast and radio experience at Hot AC, Top 40, Alternative, Urban AC and Hip Hop formatted stations in Houston, San Antonio, Peoria, Milwaukee, Prairie View and Lake Charles. McKnight credits Madd Hatta, The Vibe’s new Content Director and Texas Radio Hall of Fame Member, as well as Shelley Wade, the official voice of The Vibe, as her radio career influencers.  “I’m really excited to be joining the team at the Vibe! New and fresh energy is always a beautiful thing, and I’m looking forward to playing a role in the greatness that KTSU 90.9FM already brings to the city of Houston,” McKnight says.

Seasoned DJ and mixer Steve Nice has held the spot for #1 rated mix shows in multiple markets for the last two decades. The fan favorite has graced the pages of The Source, XXL, and Vibe Magazines and garnered even more national attention with his appearances on BET, ESPN, MTV, and VH1. Between concert tours, weekly club venues (and currently the Mainstage DJ for the Essence Festival in the Superdome in New Orleans), Nice keeps a busy schedule. His media magic led him to the DFW’s No. 1 radio station K104, Monday through Thursday on the DL Hughley Radio Show and now KTSU 90.9FM’s The Vibe. “It’s an exciting time for TSU Radio! The Vibe is definitely what’s needed not only for our TSU/3rd Ward community, but for the city of Houston. This was the first station to play my mixes on the air while I was attending school/playing football. It gave me the drive to continue radio from that point forward. It’s only right that I give my talents back to the school that gave me a shot!” Nice shares. 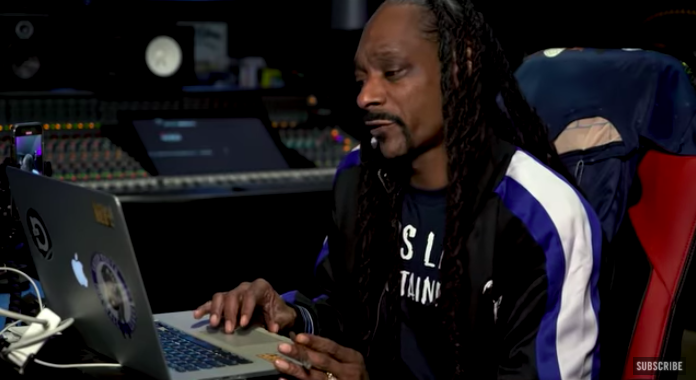 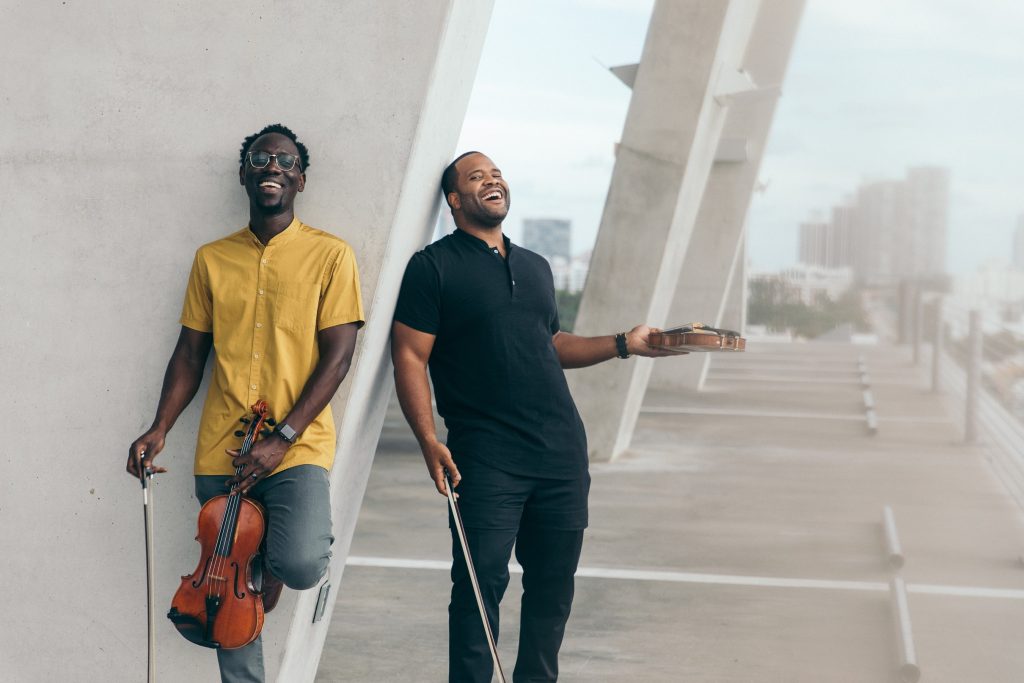