The Kobe Bryant Law will go into effect on January 1, 2021, thanks to the Governor of California Gavin Newsom. The new law will make it illegal for first responders to take pictures of a deceased person at a crime scene.

Bryant, an NBA superstar, was tragically killed during a helicopter crash in January, along with his 13-year-old daughter, Gianna, and 7 other people.

The LA County deputies who arrived at the scene were accused of taking pictures of the accident and sharing them with the public.

Bryant’s widow, Vanessa Bryant, shared her outrage during a press conference alongside her attorneys.

“This lawsuit is about accountability and about preventing this disgraceful behavior from happening to other families in the future who have suffered loss,”  Attorney Luis Li said.  “Mrs. Bryant feels ill at the thought of strangers gawking at images of her deceased husband and child and she lives in fear that she or her children will one day confront horrific images of their loved ones online.”

This new law won’t bring Bryant or Gianna back, but hopefully, it will give the family peace in knowing that no one else’s family will be subjected to this sort of pain. 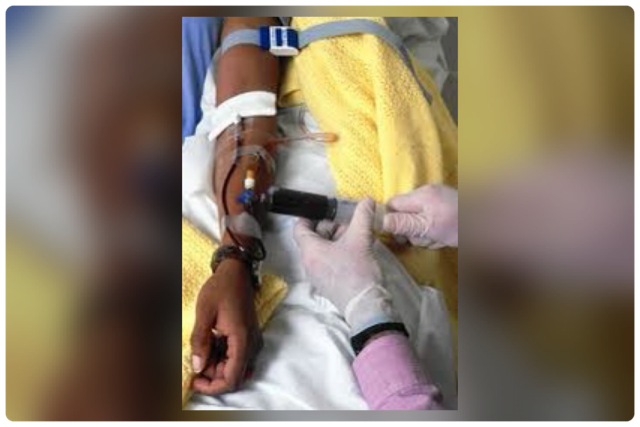 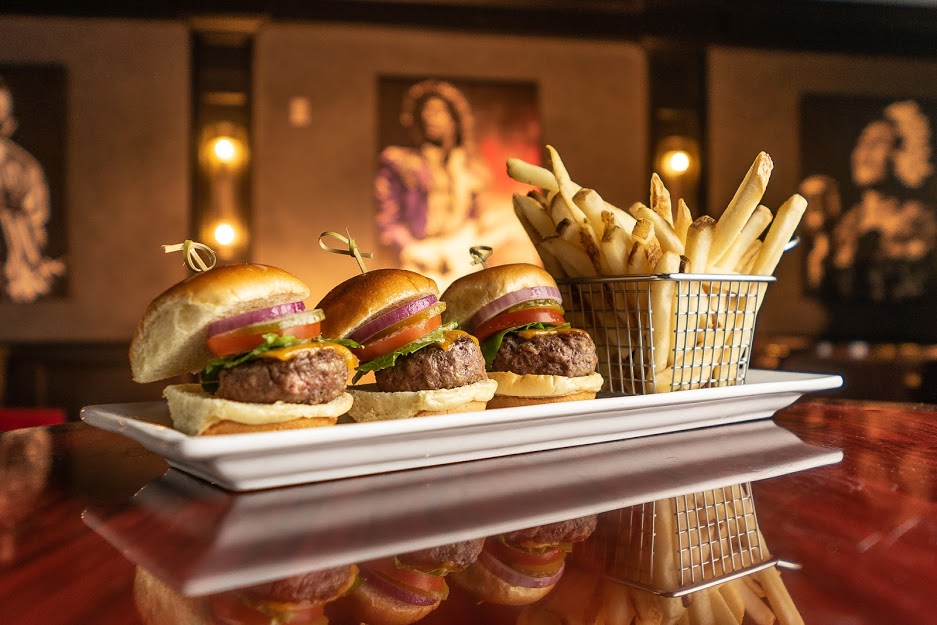