The national guard has descended upon the city of Louisville, Kentucky after a night of violent protests in wake of Wednesday’s grand jury indictment of Louisville Detective Brett Hankison. Hankinson has been charged with first-degree wanton endangerment, but no officers will be charged directly in the death of Breonna Taylor.

This news comes 196 days after Taylor was shot and killed by police officers inside her home.

The death of Taylor has sparked outrage across the United States from civilians and celebrities calling for justice.

Following the grand jury’s decision to not bring charges against the officers, protesters and demonstrators took to the streets in several cities across the nation, including Louisville, Portland, Atlanta, New York, Chicago, Philadelphia and Washington D.C.

Gunfire erupted at some point, and two police offers were shot. Their injuries were non-life threatening.

Praying for the two police officers that were shot tonight in Louisville, Kentucky. The Federal Government stands behind you and is ready to help. Spoke to @GovAndyBeshear and we are prepared to work together, immediately upon request!

“Praying for the two police officers that were shot tonight in Louisville, Kentucky,” he said. “The Federal Government stands behind you and is ready to help.”

Former vice president and 2020 Democratic presidential nominee Joe Biden countered by tweeting his own words of encouragement to the officers, “Even amidst the profound grief and anger today’s decision generated, violence is never and can never be the answer,” he said. ” Jill and I are keeping the officers shot tonight in Louisville in our prayers.”

Even amidst the profound grief & anger today's decision generated, violence is never & can never be the answer. Those who engage in it must be held accountable. Jill & I are keeping the officers shot tonight in Louisville in our prayers. We wish them both a swift & full recovery.

According to reports, a suspect has been charged in the shooting of the two Louisville officers.

Other cities have seen mounting tension. Molotov cocktails were used to set fires to government buildings in downtown Portland. 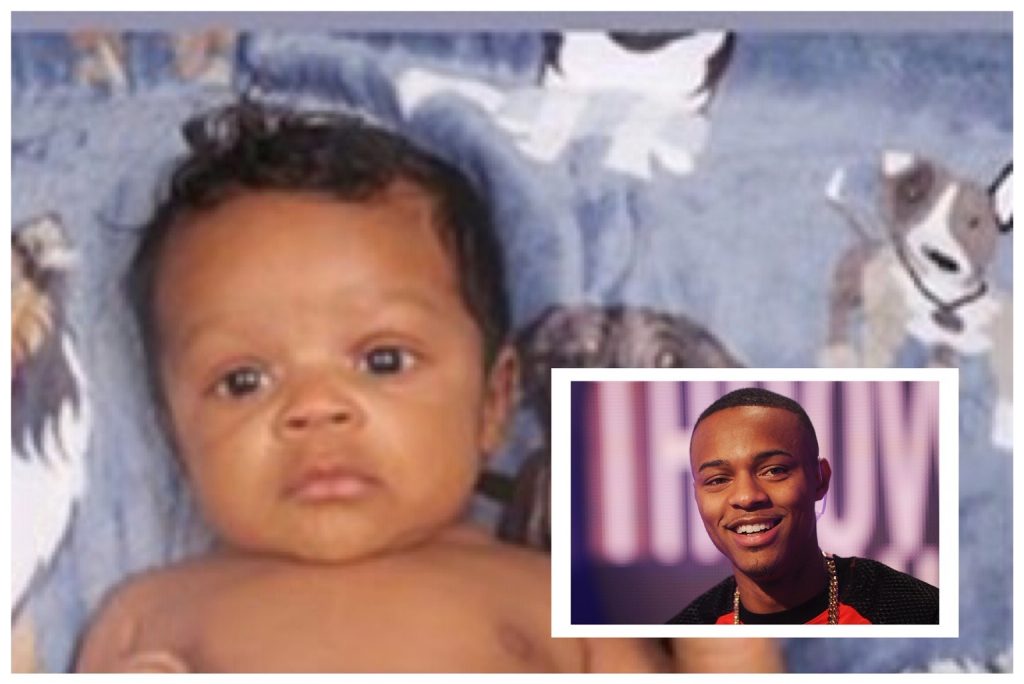 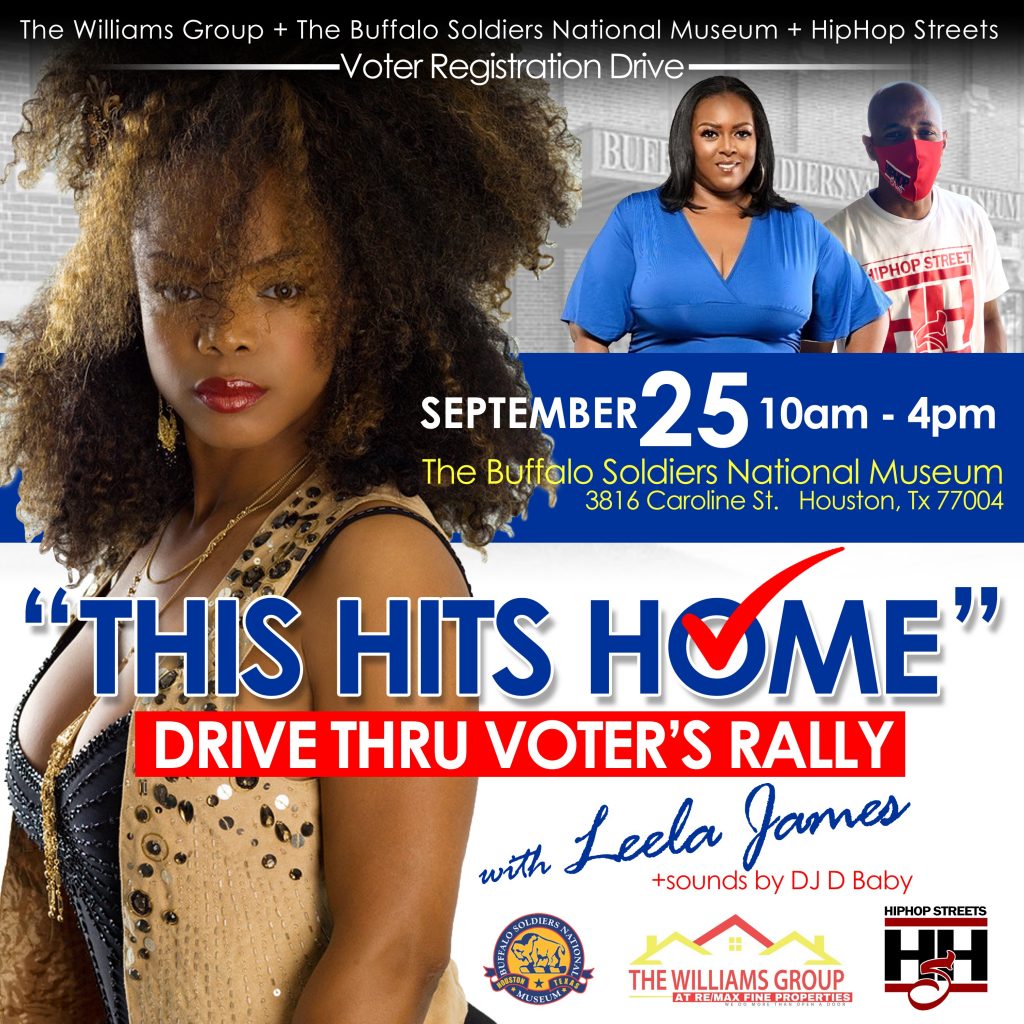