The Times 100 Influential People List has been released with an overflow of African American talent from all backgrounds.

This year, each inductee was introduced by a legendary figure from the same genre in a passing of the baton type ritual.

Megan Thee Stallion was added to the pioneers category and received her introduction by Oscar-nominated actress Taraji P. Henson.

“I remember hearing Megan Thee Stallion on one of those famous DJ radio shows a few years ago. She rode the beat like I’d never heard anybody ride the beat in a long time—and I’m a hip-hop head. There was something about this woman. Once you discover her, you become a fan. I don’t like to put the stigma of the word strong on Black women because I think it dehumanizes us, but she has strength—strength through vulnerability. She’s lost much of her family—her mother, her father, her grandmother—yet she is the epitome of tenacity, of pulling herself up by her bootstraps. She was shot this summer, and still people tried to tear her down. But she’s out here still loving and being sweet. It’s invigorating to see her become a platinum-selling artist with the viral hit “Hot Girl Summer” and multiple No. 1 songs in the past year, “Savage” and “WAP.” But you would be a fool to think that’s all there is to her. She’s deep. She’s enrolled in college. She’s an entertainer. She’s a free spirit; I see that in her. The industry might try to pigeonhole her in this rap game, but she’s got a plan that’s much bigger. And we got her. I just want her to keep winning,” said Henson.

Among the entertainers to be added in the artist category included; Jennifer Hudson, who was introduced by the “Queen of Hip Hop” Mary J. Blige, and the Weeknd, who received his introduction by the legendary Elton John.

A welcomed surprise to the artist category was the iconic Brooklyn Fashion Designer Dapper Dan, who was introduced by Grammy Award-winning singer and producer Missy Elliott.

“Dapper Dan is the blueprint for our culture in hip-hop. He defined fashion in “the hood” and in celebrity culture. According to him, dapper no longer belonged just to Wall Street and business professionals; Dan claimed the term for the Black community. The first outfits of his that I remember were on the cover of Eric B. and Rakim’s album Paid in Full—they were refreshing, a blend of hood and expensive. Then I began to see iconic looks from his creative mind on artists such as Big Daddy Kane and Salt-N-Pepa, and even on boxers like Mike Tyson and Floyd Mayweather. I realized in watching Dan how truly inspiring he was—he never stopped working and always remained diligent to his craft. His influence extends far past his defining style; he opened the first couture atelier ever in Harlem and stood up to racial discrimination in the fashion industry. Now, he has a groundbreaking collaboration collection with Gucci. With so many years in the game, he remains a culture leader, but he has stayed true to himself, and that will never go out of style,” said Elliott. 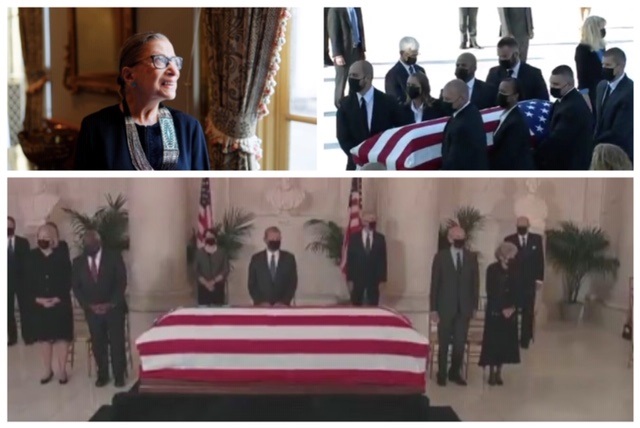 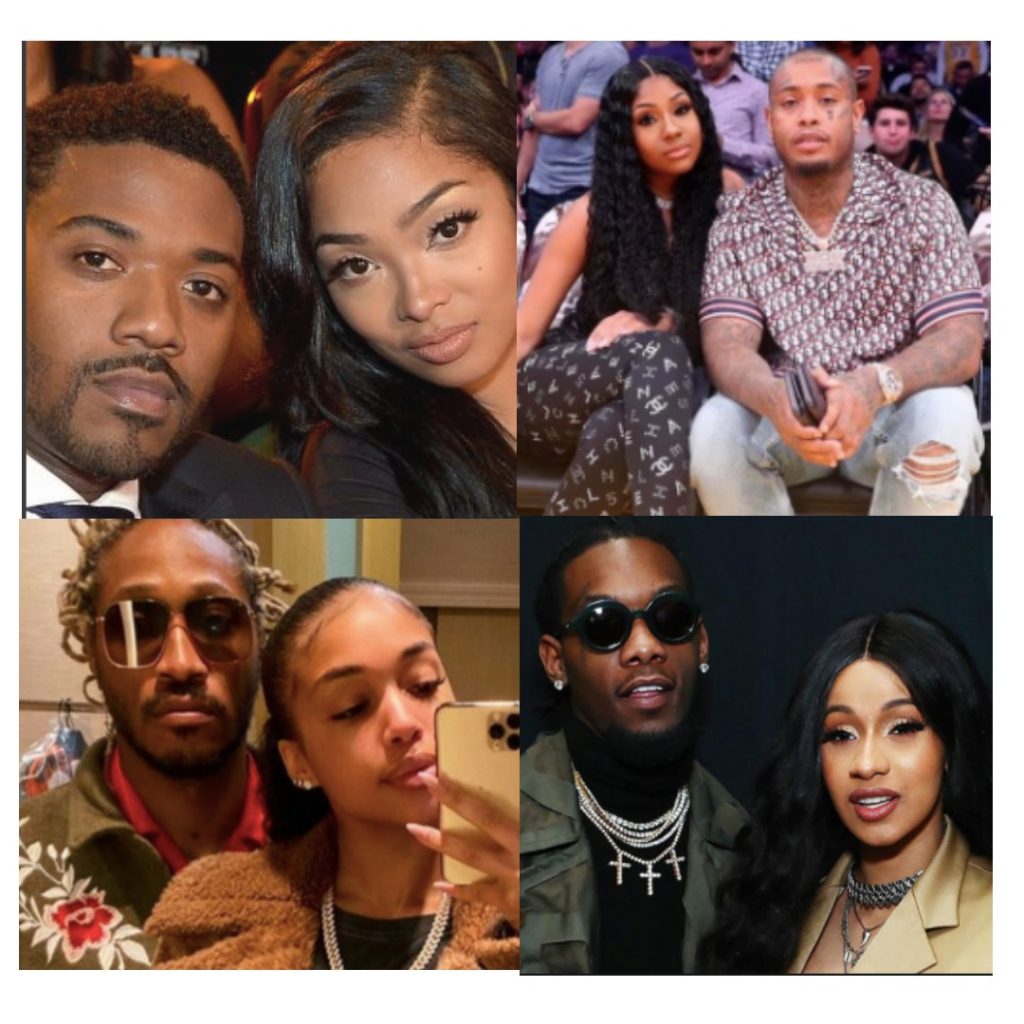