It’s been a long COVID summer for many celebrity couples, and the strain of quarantine has many of them calling it quits.

Rapper Cardi B set the tone when she announced her divorce from Offset. The two “Motorsport” performers have been vocal about their infidelities and the toll it has taken on their relationship.

The next couple to announce their split was Yung Miami and her producer / baby daddy Southside. The City Girls rapper announced she was no longer in a relationship while lounging on a yacht with her fellow bandmate JT. The ladies toasted and cheered as Yung Miami screamed that she was now single.

Yung Miami says she’s back on the market! 🔥🔥🔥🔥🔥 via: @glocktopickz_

Another couple who is going their separate ways is rapper Future and his model -girlfriend Lori Harvey. The couple received criticism early on due to Future’s history with the ladies and his 7 baby mommas, one of which is the singer Ciara. Harvey, who is the daughter of comedian and talk show host Steve Harvey, has been rumored to be linked to multiple high profile men in the past, including P. Diddy and his son. One thing for certain, these two playas won’t be single for long.

Lastly, Love and Hip Hop LA’s favorite couple, Princess Love and Ray J, have filed divorce in an LA court. Love, who originally filed for divorce back in May of 2020, reconciled with the “One Wish” singer on the reality show. Now it seems that the reconciliation was short-lived and the two are done for good this time.

Although these couples couldn’t make it work, there’s still hope that they can find love before Valentine’s Day rolls around. 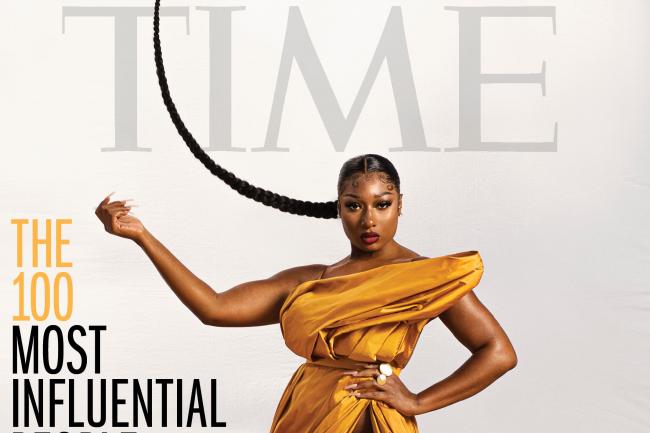 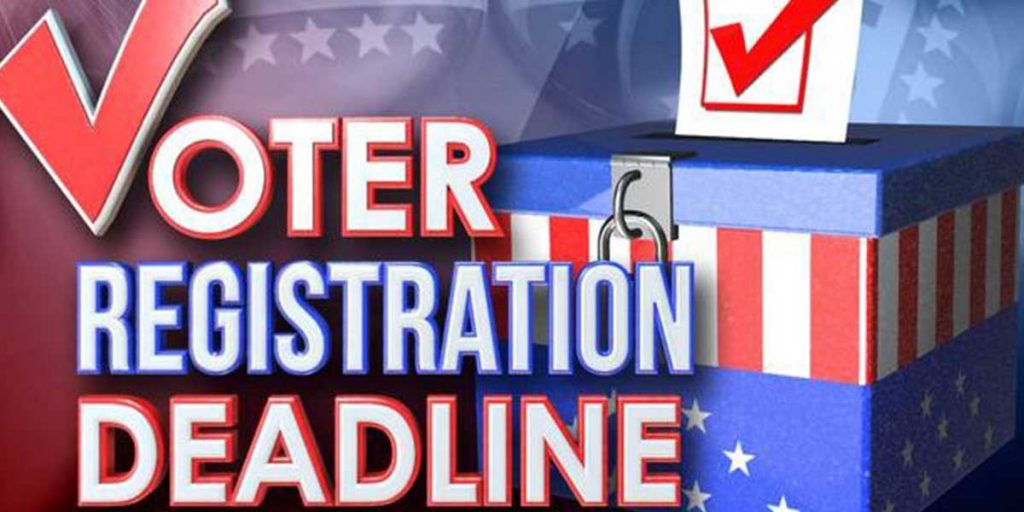