HOUSTON – The Houston Rockets proved they can play defense with the best of them during Game 7 of the playoffs against the Oklahoma Thunder.

The Rockets have received harsh criticism this year with the majority of the heat being placed on star player James Harden. Harden, who is known for his shooting ability, has shown difficulty making simple shots this season.
Harden’s lack of defense has always sparked debate, but any doubt was laid to rest during Wednesday night’s game when Harden blocked a shot by Luguentz Dort, helping to win the game.

“It’s cool to get 40 or 50 points or to be shooting the ball extremely well. Obviously, we all want to do that,” Harden said. “But just to get recognition and for it to pay off when it counts on the defensive end, it shows I can engage and lock in. To show that in a clutch moment means a lot.”

Harden’s teammate Russell Westbrook also defended Harden saying, “I think this notion where obviously in the past he loses his man and does different things, but he’s improved not just this year, but I’ve seen it improve on that side of things,” Westbrook said. “He gets overlooked because he’s such an exceptional offensive player. You guys only see one thing and think, ‘oh, he can’t play defense.’ That’s not true.”

The Rockets finished Game 7 with a final score of 104 to 102, and will return Friday, September 4, to face off against Lebron James and the  LA Lakers. 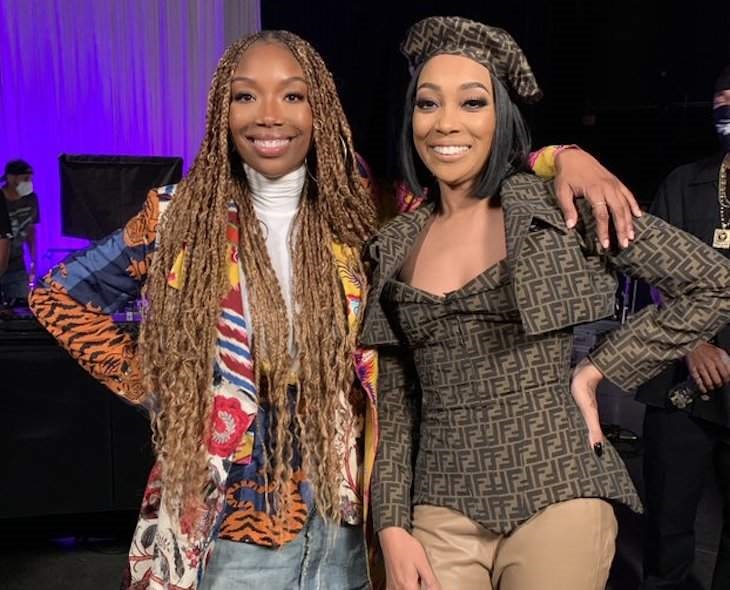