Music superstars Brandy and Monica are among the latest duo to join the Verzuz webcast series. The new battle series was created by legendary record producers Timbaland and Swizz Beatz during the COVID quarantine as a deejay battle and quickly established a following amongst music lovers.

The series has featured musical heavyweights such as Babyface and Teddy Riley, Erykah Badu and Jill Scott, and rappers Snoop Dogg and DMX.

The Brandy and Monica face-off was a highly anticipated battle due to the years-long feud that’s plagued the women’s careers over the years, although their 1998 collaboration for the song, “The Boy is Mine” is the only Grammy award that either lady has.

Anyone who tuned into the series expecting to see a drama-filled drag-fest was highly disappointed as the ladies showed poise, elegance, respect and amazing vocals. Brandy kicked off the battle with her 2002 hit “What About Us?” followed by Monica’s “Everything to Me” single.

Get Meek out the comments! 😭😂😂 #Verzuz pic.twitter.com/FpbKJDzEoc

Both women paid tribute to Chadwick Boseman and his love of the arts.

“The level of devastation that we all have experienced in the past year is unprecedented. We could not have foreseen it. We pray that we can just bring a little bit of joy by acknowledging the music and the arts because he was a man that was dedicated to the arts,” Monica said.

Brandy then read a poem in dedication to Kobe Bryant who was her date for the senior prom.

Over 1.2 million tuned in to watch the show, including Michelle Obama, Mariah Carey, Nas and Meek Mill, making it the most viewed Verzuz battle in the history of the series.

The ladies closed out the show with a message from Democratic Vice President nominee Kamala Harris.

I am a huge fan of both Brandy and Monica and could not have been more honored to join tonight. Our voice is our vote—let’s use it in November: https://t.co/MykJL0X5gt. https://t.co/nWdUVC79BU 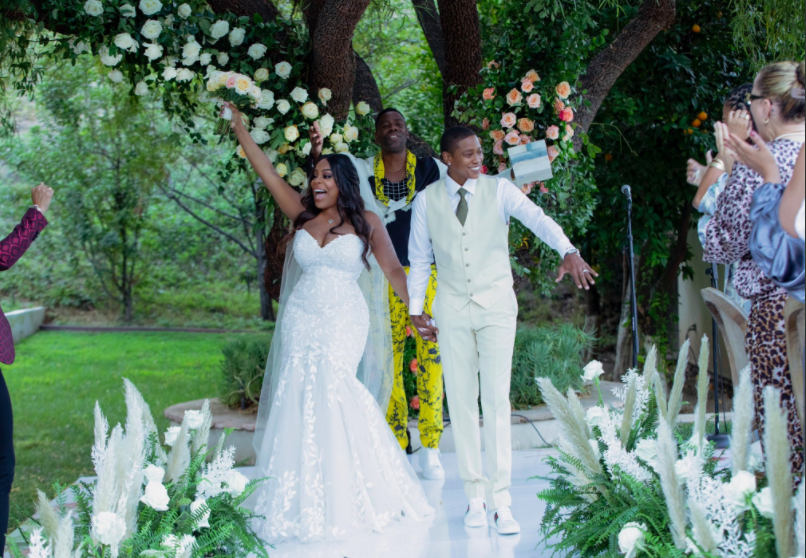